Book two is almost here! I’m so excited to be releasing the second instalment of my dystopian thriller series into the world soon. The sequel to Crowned Worthy - name to be revealed - has taught me more about my writing style, routine, and voice. I have absolutely loved delving deeper into my character’s journeys and can’t wait to share them with others.

To give you a greater look into this, here are three key things I’ve learned during the process of writing book two.

1. How to write a sequel

With the help of Sheila Jacobs, the editor of book two, I’ve learned a key lesson when it comes to writing a sequel. When I wrote the first draft, I did so with the assumption that every reader will have read Crowned Worthy and would remember the details of the world of Tulo and the characters' backstories. However, I soon realised that my readers don’t understand the world as well as I do. That seems so obvious but when you’re so immersed in something, you don’t often think that way. This meant I needed to edit and tweak a lot of the manuscript to remind people what had happened in book one. Or, if someone happened to read book two first, they would still have some context as to what was going on.

However, I had to find a way to do this naturally which didn’t feel repetitive or tedious, especially for those who may remember details from book one. This was a challenge at times, but I think I got there by using techniques such as character’s memories, thought patterns and opinions. Another creative way of re-introducing the concepts of the world was a prelude at the start of book two in the form of a Command governmental news alert. I hope this has worked well to provide readers with necessary reminders of the world they’re entering into. This will be such a valuable lesson as I move forward into writing book three of the series too!

2. Not to lose the joy of writing

Whilst I’ve been writing book two, there is one thing I have learned and keep coming back to: not to lose the joy of writing.

As I get more books onto my portfolio, the pressure to promote and sell them increases. With this naturally becomes a bit more stress, loads of overthinking, and tasks on the to-do list. At times, it felt like none of it is worth it, but I have been challenged by my faith and others that when I feel as if my writing is a burden, I’ve missed the point somewhere. This is because I love writing. I know I do. So when I feel like that, I'm obviously focusing on the wrong thing - not the love of writing and why I do it - but something else, whether that’s money, sales, or whatever. When I’ve made the decision to focus on my writing itself, and not get overly distracted by other things, I've felt really fulfilled. So I’ve learned to go back to the basics - that God inspired me to start writing and has given me a gift to do it! And often, I believe the quality of my work is better when I have this attitude. Woop!

3. Where the series is going!

The last key thing I’ve learned while writing book two is what the next books will look like. I plan for at least two more books in the series and during the writing of book two, I have had to consider the long-term story in more detail. I know how the series will end and book two has challenged me to think more about the specific details of that ending. It has come with a few surprises, even to me, which I am really looking forward to exploring as I continue to write.

There’s so much more to come for Ajay, Genni, and the people around them. There are going to be some dramatic twists and emotional plot lines, all of which I’m so excited to share. Keep a watch on my social media for more updates or to be the first to know, make sure to join my mailing list. Thank you for supporting the series!! 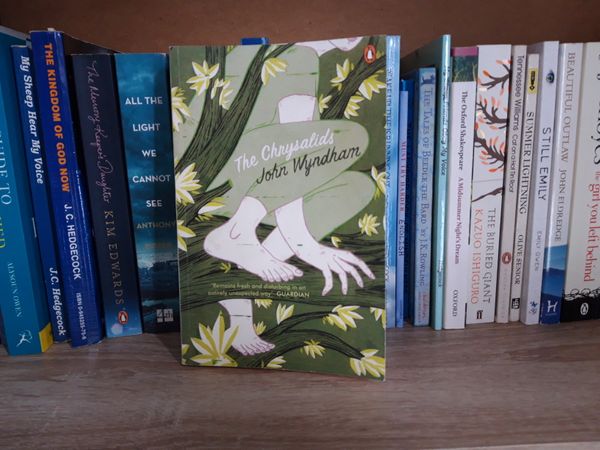 My review and thoughts on The Chrysalids by John Wyndham - post-nuclear, dystopian story. 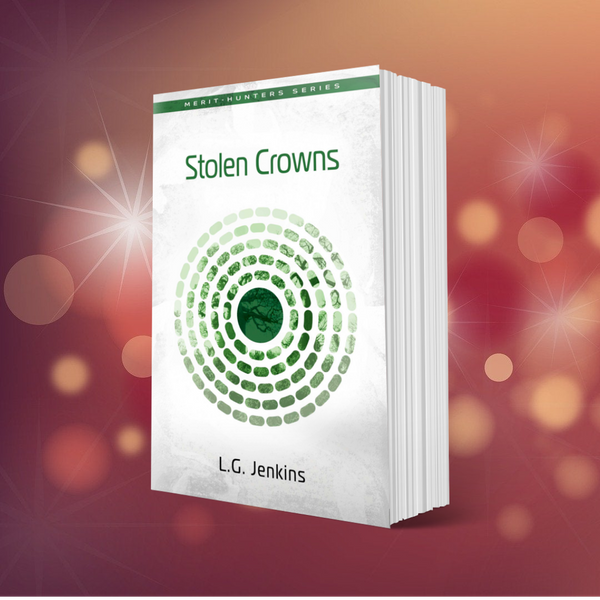 An overview of what readers can expect from the second in the Merit-Hunters Series, Stolen Crowns. Out December 23rd! 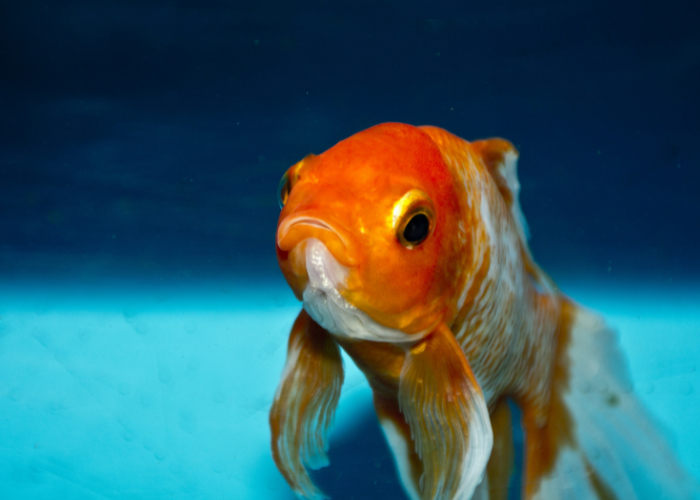 The first installment of a short story I'm working on. Meet Jon, a young man in London, not wanting to climb the corporate ladder.