Life is full of its ups and downs. Mountains and valleys. Highs and lows. Excitements and disappointments. Life on the earth was never going to be an easy ride, we’re always, no matter how much we might try to avoid it or control it, going to face disappointment. That is, when something is not what you were hoping it would be (Cambridge Dictionary).

I was disappointed recently.

Those who know me well will know that I have quite often desired to spend some time working in another country. Back in September, I ended up in conversations with a franchise connected to my work that is based in Denver, Colorado in the United States. It looked pretty likely that they were going to offer me a job, which in principle, they did and Stephen and I were going to move out to the States. I was excited and I had visions and imaginations about what life would be like; we would explore Denver, learn to ski down the Rockies, travel across state on the weekends and discover places I’d only ever seen in pictures. That was my big plan or idea. Yet after six months of to-ing and fro-ing, trying to navigate with an immigration lawyer how I could get a visa quick enough to fill the vacant role open for me, in the end it fell short. We couldn’t make it work. And that for me, was a disappointment. I’ll be honest, I didn’t get too upset about it, but I was questioning God on why he took me through that process in the first place if America was never where we were supposed to be. We had prayed and deeply felt to continue with trying to get the visa. So, on the train to work, I was praying and got a clear question in my mind; why do you want to do this so badly?

Boy, was the answer revealing. There were a few things; one, because what if I don’t do it? And two, because it would look ‘good’ to other people. The first revealed that my desire to go abroad was based on a fear, rather than moving in any sort of faith or passion for the place. The second showed a corrupt motive. As a Christian, my sole aim should be to seek God first, know him more and step out in faithful obedience, not to make myself look successful or accomplished to other people. In 1 Samuel 16:7, it says ‘God does not see as humans see. Humans look at outward appearances, but God looks into the heart.’ The Lord showed me clearly that it's his opinion that matters, and that’s the same wherever you are in the world and whatever job you have.

Don’t misunderstand me, I’m not arguing that we can’t be disappointed about things. We can, and we can bring them to God, but we should think seriously about our heart posture when we bring them. It makes things so much easier if we are open to any possibility, rather than closed towards what we think should be happening. I believe there is a difference between a healthy ambition for something, and trying to force the issue. We can work ourselves into the ground for something we think we might want or need, when actually, we can still achieve that at a steady pace or even redirect our focus towards something that turns out to be even better. I learnt through this disappointment that sometimes, disappointments are just re-appointments to something greater. I don’t know what that is yet, but I know for sure that God has revealed things in my heart through this disappointment that weren’t of him, and now, to be honest, I don’t mind if I move abroad or stay in the UK. I’m learning that wherever I am, to take each day as it comes, and look to find joy in it without dwelling on what might have been. Because quite often, those imaginations become distractions to what we are truly called to and where God wants us to be.

2 Corinthians 10:5 - “Casting down imaginations, and every high thing that exalteth itself against the knowledge of God, and bringing into captivity every thought to the obedience of Christ.” 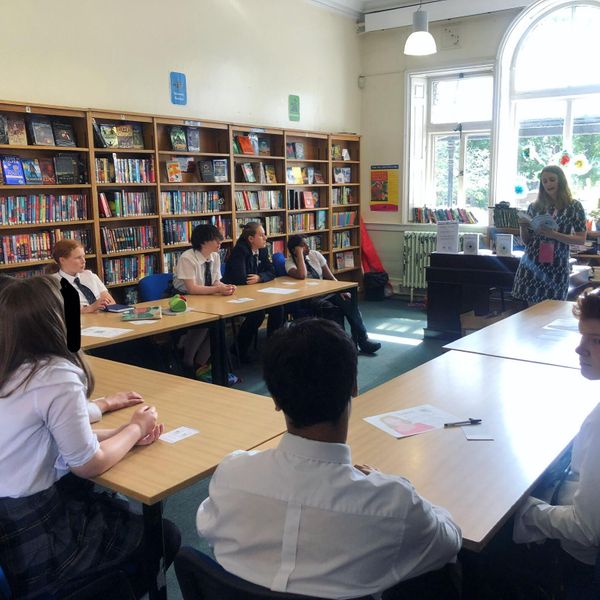 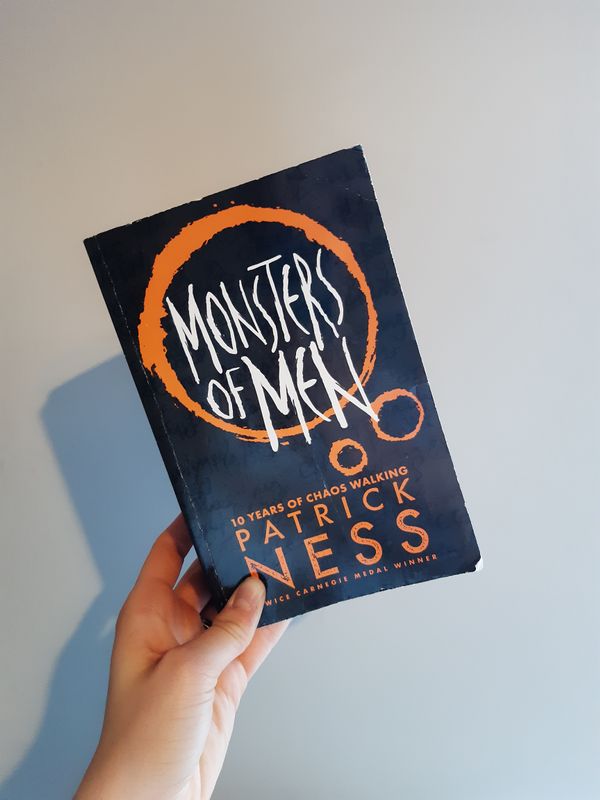 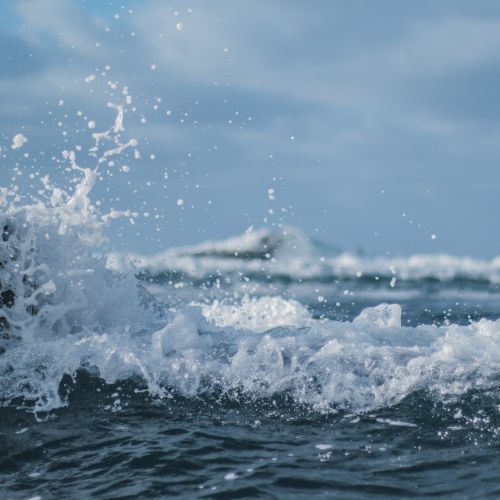